Posted by: The Federalist Papers

In Kansas, one man, Nathaniel Grisby, had his dying wish, to warn future generations about the Democratic Party, fulfilled. 124 years ago, this warning was etched on his gravestone in accordance with his final wishes.

A bit of background on Lt. Nathaniel Grisby:

Nathaniel was a dear friend of Abraham Lincoln.

After Lincoln moved to Illinois in 1830, Nathaniel moved with his father to Carroll Co., MO in 1855.

In 1860, he was living in Norborne. He wrote to Lincoln and received an appointment as Republican Precinct Committee Man. He placed Lincoln’s name on the 1860 ballot. All of Natty’s neighbors were Southern sympathizers. He had been talking about electing Lincoln for president in town. One morning at about 2 or 3 a.m. a neighbor rode up and told Natty not to light any lights. The neighbor wanted to warn him that his neighbors were planning to murder him and if he wanted to live he should be on his way….

Join Us In Electing Real Conservatives

Over 1.3 million men and women have laid down their lives to protect the freedoms and interests of These United States of America.

Guardians of the Republic!

Voice of the Persecuted

The Case to Impeach! 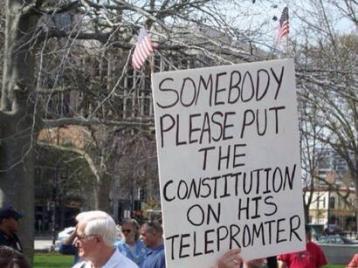 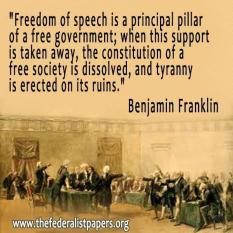 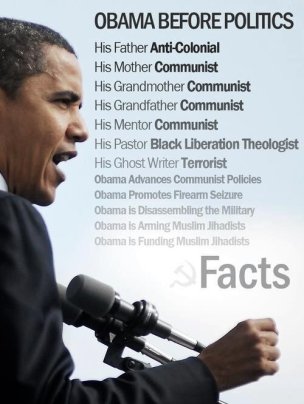 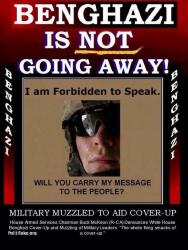 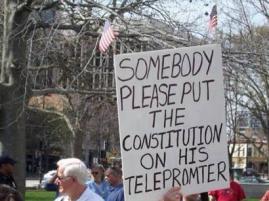 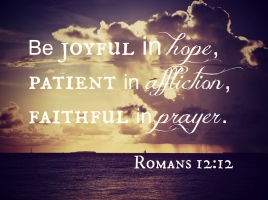 a part of the movement to Truth!

The Truth & The Light Ministries

The pen is mightier than the sword ...unless someone is trying to stab you with a sword. Then, it's the sword ...definitely the sword.

The Best from Wordpress.com

...integrating Christian faith and knowledge in the public square

No one is coming to save you.

The "other" news often left off the front pages!

My journey - The good, bad and the ugly

Mahdi Garba is a Nigerian Hausa-English writer,Blogger, Freelance Journalist and Social commentator. His articles have appeared in reputable media platforms...

Help is not coming. Neither is permisson. - https://twitter.com/Grey_Enigma

Where misinformation stops and you are force fed the truth III

“Everyone who is seriously involved in the pursuit of science becomes convinced that some spirit is manifest in the laws of the universe, one that is vastly superior to that of man.” - Albert Einstein

From Islamists, Communists, Collectivists and Nihilists.

Telling it as it is since 2013 - Living in Edinburgh, Scotland as a single Dad to 2 little Girls, trying to live with Agoraphobia, Osteoporosis, Psychosis, M.E (Chronic Fatigue), PTSD and Fibromyalgia - "Life is Hard, don't make it worse" - Enjoy the Journey with me, follow me, and I will follow back. Thanks 😁 Shauny

It's Secession Or Slavery. Choose One. There Is No Third Choice.

Scanned Retina - A Resource for the People!

For the adults in the room!

Advancing the principles and practices that blend with the Declaration of Independence for defending Natural Rights and a virtuous civil society. A topnotch WordPress.com site

Breaking News, Sports, Weather, Traffic And The Best of NY

Constitution-defending Conservative Christian Texan Physician Patient Survivor Mother of 4 daughters Small business owner on a mission to get government out of medicine. I have read The Patient Protection and Affordable Care Act (Obamacare), tweeted it and studied it. I will not implement, comply with it or let my patients live or die by it. Co-Founder AmericanDoctors4Truth.org

How the hell did I get here?

The Musings Of An Opinionated Sod [Help Me Grow!]

On Faith and Writing

A Daughter of the King

a whisk and a spoon

An anthropological approach to all things geek

Information Hub For Patriots Featuring News, Social Networking Communities and Updates For Like Minded, God Fearing, America Loving, Constitutional Patriots In Central Kentucky and Across the United States That Concerns Conservatives, Libertarians and All Freedom Loving Americans Across This Great Nation!

THE MIND OF RD REVILO